Learn how to secure Linux/UNIX

The Securing Linux/UNIX Learning Path will show you many facets of securing the Linux operating system. We will cover various topics, including understanding Linux users and groups, UIDs and GUIDs, file-level permissions and more.

Explore the many challenges of securing the Linux operating system. We’ll look at Linux users and groups, network security, port scanning, running daemons as a regular user versus running as root, and everything to do with sudo. We will also dig into the details of SSH hardening and tunneling, TCP wrappers, basic firewall usage and packet sniffing. 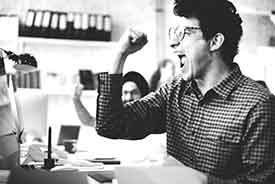 See how your Linux/UNIX skills stack up against other professionals in your field. 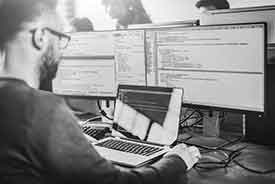 Test your understanding of securing Linux and UNIX in this project consisting of five challenges. You'll get hands-on experience using sudo, configuring OpenSSH, identifying and configuring access to TCP ports, decrypting and encrypting with GPG, and using SELinux. 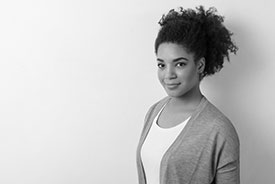 An introduction to file permissions in Linux. 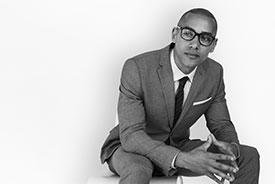 In this course, we will look at SSH usage and how to lock it down. 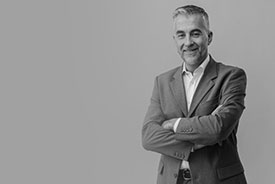 Linux and open ports with daemons

Linux and open ports with daemons

Does your server have exposed ports? Learn how to find out in this course. 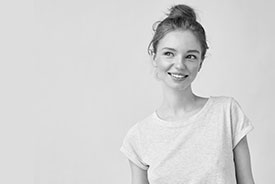 A crash course on SSL/TLS certificates. 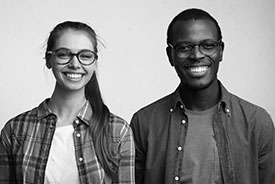 Taking a look at Layer 3 and Layer 7 firewalls on Linux. 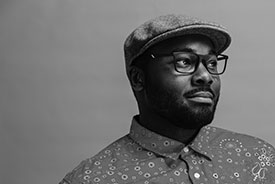 Setting up host IDS and IPS on Linux. 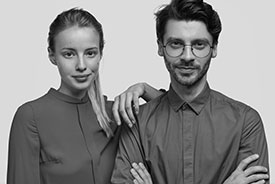 An introduction to GPG on Linux. 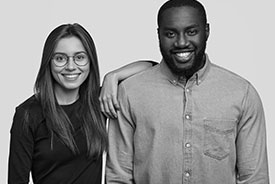 Getting to know SELinux. 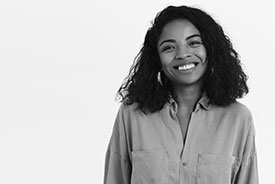 A look at security and vulnerability scanning on Linux.

Jason Welsh started experimenting with Linux back in 1994 when it was still packaged on floppy disks. Over the years, he has run just about every flavor of Linux there is as well as a few years trying out FreeBSD.

He has been administering Solaris and Linux systems professionally since around 2003, supporting everything from Linux running on server hardware to storage to VPNs and firewalls. He’s always on the lookout for new and exciting things to try out in his home lab, which runs a Proxmox server. He’s tolerant of all Linux distributions, but the current favorite is Arch or Manjaro Linux.

Train on your schedule